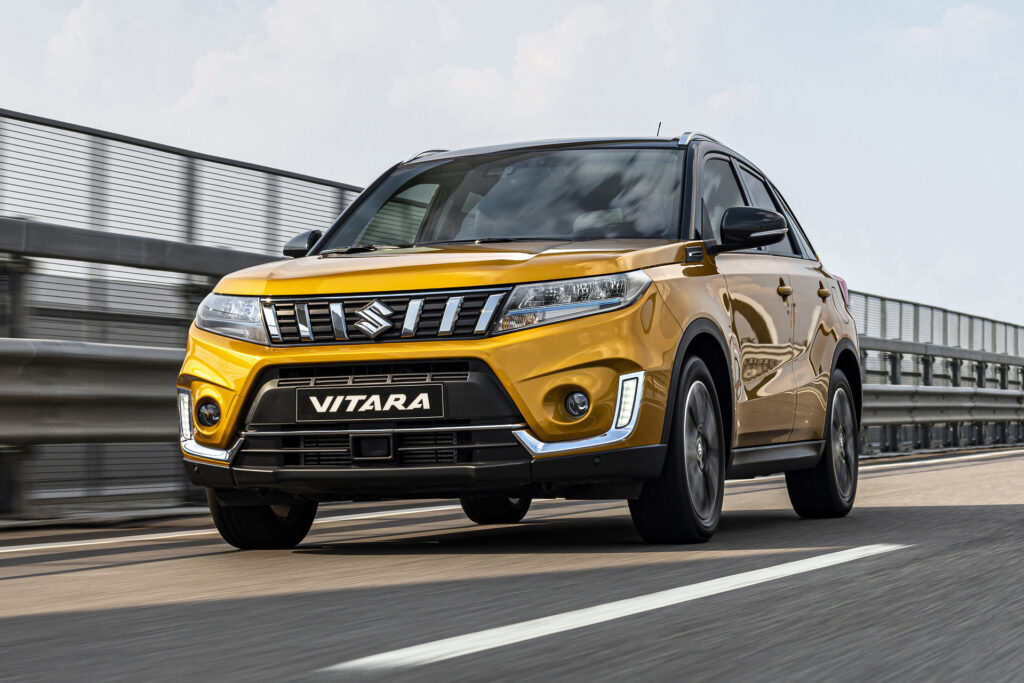 Maruti Suzuki, the largest car selling company in India, is going to create panic in the Indian car market this year i.e. 2022. Yes, Maruti Suzuki is going to bring at least 8 new cars this year, some of which will be brand new and some will be the next generation models of the existing popular cars. One of these cars is also the company’s best-selling car Maruti Suzuki Vitara Brezza in the compact SUV segment and soon its next-generation model i.e. 2022 Maruti Brezza is going to be launched. Along with the mid-size SUV segment, Maruti Vitara Brezza also continues to top the list of popular and best-selling cars of its company. The company can also launch the CNG model of Maruti Vitara Brezza in India. This new variant has recently been spotted during testing.

Maruti Suzuki continues to be the largest player in the CNG car market in India. Currently, the company is selling CNG variants of Alto, Celerio, S-Presso, WagonR, Ertiga and Eeco in India and Maruti says that CNG variants of many more cars will be brought to India in the coming time. Maruti Suzuki is all set to launch the new Brezza in the country soon and probably the CNG version of the SUV will also be offered a few days after the standard variant. Let us tell you that this will be the company’s first SUV which will also be launched in the CNG option. The 2022 Brezza SUV powered by CNG will deliver strong mileage despite being bigger in size.

Talking about the exteriors of the Maruti Brezza, the headlamps and grille at the front have been upgraded with a hint of matte black in between. The model will also feature a new bonnet and fenders, and the former will sport a clamshell design. The front grille is slot-like and there are chrome strips around the Maruti Suzuki logo. The model also has endplates that match the wheel arch. Not many changes have been made to the sides of the body of Maruti Brezza, the same structure has been followed. However, the car has a body cladding around the wheel arches and doors. The Brezza will also get a sunroof, which was not present in the previous version. The wrap-around tail lamps of the car extend to the rear tailgate. The rear bumper is new and the skid plate gets prominent silver highlights that give it a sleek look.

The interiors of the Maruti Brezza will see major upgrades with a new console, new design theme and revised dashboard design along with the instrument cluster. Especially on its interior. The dashboard, steering wheel, instrument cluster, and new infotainment system are the features that are shared between the models. Other features of the model include connected car technology and a new heads-up display that makes things convenient.

Talking about the expected features of the 2022 Maruti Brezza, it will get an updated digital instrument cluster, a large touchscreen infotainment system with navigation and voice recognition support, automatic AC, wireless charging, and 360-degree camera, multiple airbags along with some autonomous features. Due to this, this Maruti Brezza will be like other popular cars in terms of standard and safety features.