The company released the teaser of Renault Arkana, which will be launched in India soon 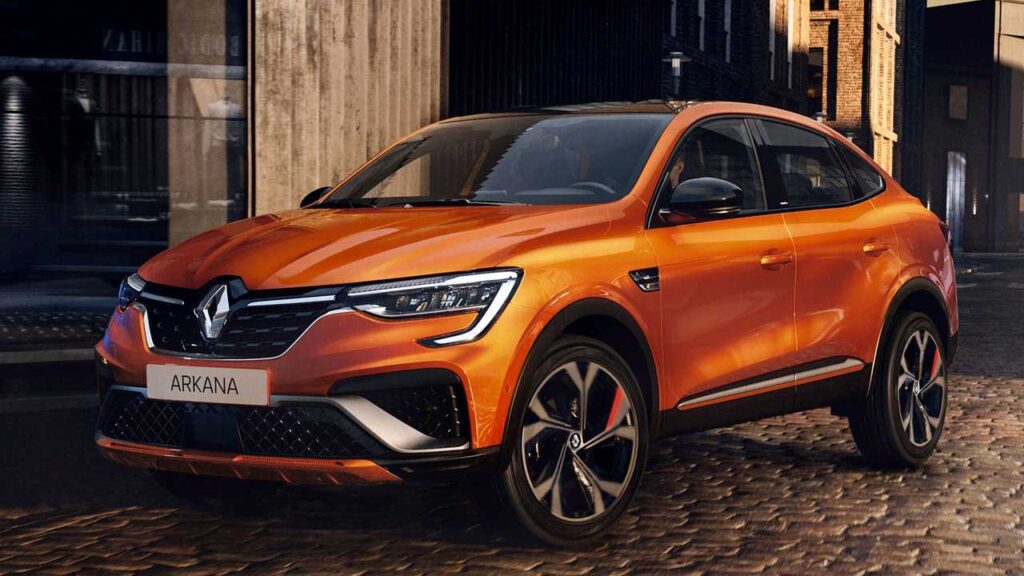 The craze for compact SUVs is increasing continuously in the Indian market. There are many affordable cars available in the Indian market in this segment. But, the market is dominated by Tata’s Nexon. Now Renault has taken fewer steps to challenge Tata. Right now in the joy of selling one lakh units of the Triber MPV, Renault has launched its Limited Edition. Now Renault is testing its luxurious compact XUV Arkana in India to take on the Tata Nexon. Renault Arkana has been spotted in Chennai. After launching Renault Chigger, one of the affordable SUVs in India, the company is now preparing to bring a slightly larger SUV Arkana into this segment.

Talking about its look, the Renault Arkana can be launched in a coupe style. Also, it will be very stylish to look at. Stylish taillamps with DRL will be seen on its front. The compact SUV will be slightly longer in size than the Tata Nexon, measuring 4,545 mm in length, 1,820 mm in width, 1,565 mm in height and 2,721 mm in wheelbase. It has been given a ground clearance of 208mm and it is more than the Renault Duster the company.

On the exterior of the Renault Arkana, the first thing that welcomes you is the Renault LED Pure Vision lighting with automatic activation with the signature C-shaped daytime running lights. Moving to the side, you get privacy glass, chrome trim on the wing badging, 3D rear LED lighting and 17-inch diamond-cut ‘Bahamas’ alloy wheels.

Talking about the interior of the Arkana SUV, it is somewhat like the Duster SUV. Sportier edition and carbon fibre will be seen on the dashboard of Renault Arkana. It comes with an 8-inch touchscreen infotainment system with a 9.3-inch digital instrument cluster with Apple CarPlay and Android Auto features. It will also get a 360-degree parking camera, Bose audio system and ambient colours. The Renault Arcana is a five-seat crossover with an SUV-inspired design.

Talking about the features of Renault Arkana, you will get a system of highway and traffic jams in it. There is a safety activated emergency braking system with lane departure warning. It gets a lane guard system, a 360-degree camera, auto emergency braking and a blind-spot warning. Safety features like some semi-autonomous features are seen. The SUV also gets a fully digital driver display and BOSE sound system!

After launching one of the most affordable SUVs in India, the Renault Chigger, the company is now gearing up to introduce the slightly larger SUV Archana directly into the segment with SUVs like the Tata Nexon, Mahindra XUV and Hyundai Creta. will compete. As well as Kia Seltos.