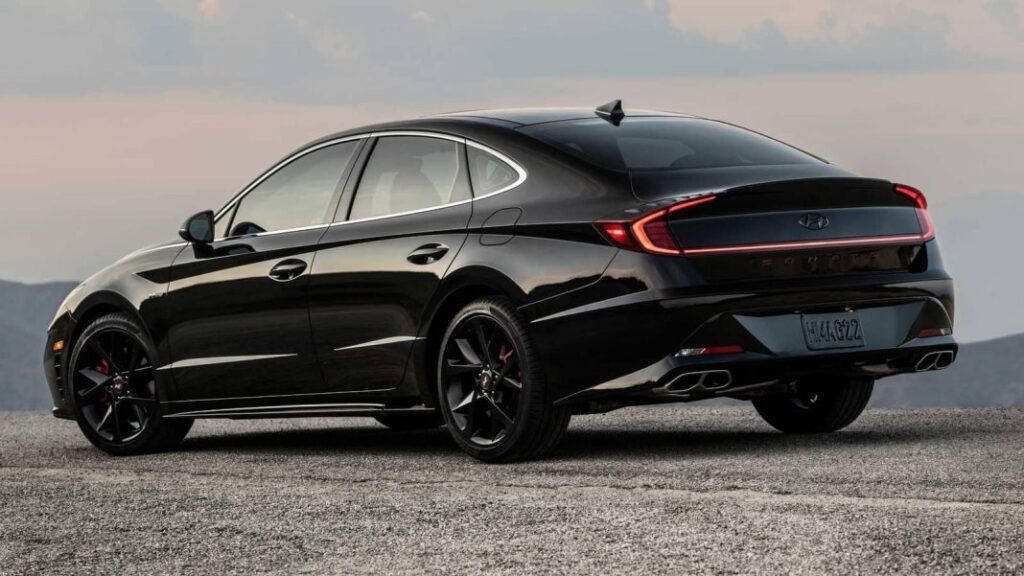 More spacious than ever

Recently, a leaked image has surfaced during the testing of the new generation Hyundai Verna. As per the leaked images, the upcoming midsize sedan will feature a wide array of exterior features including a wider front grille and redesigned headland. The upcoming new Verna will have a lot of glimpses of the company’s luxury sedan Elantra so that you can get an idea of ​​how great the new generation Verna will look. The new Hyundai Verna will be sportier than its current model and will get silver-coloured diamond-cut alloy wheels.

We are yet to know about the powertrain options of the Verna. However, we expect the upcoming variant of the Verna to feature the same 1.5-litre petrol and 1.5-litre diesel engines. Both the engines will come with integrated mild-hybrid technology. The mild-hybrid technology will add additional features such as automatic start/stop and brake energy regeneration. Hence, the next-generation Verna will be more fuel-efficient. The gearbox options will be the same for both engines. The current Verna is available with manual and automatic gearboxes. In addition, Hyundai may add smaller capacity turbocharged variants of the petrol engine to its lineup.

The new Verna gets a wider grille that extends to the sides. The new headlamps are attached to the front grille. The side profile also gives a new look to the Verna. The roofline of the sedan has been tilted back to give it a fastback style boot. At the rear, the new Verna gets sporty looking sharp taillamps. A reflective strip on the tailgate of the Hyundai Verna connects the two taillamps. The same element was already seen on the China-spec Verna. Also, the upcoming version of Verna will be bigger than the old model.

Hyundai’s connected car technology BlueLink is provided in the Verna with 45 features. These include features like voice commands for in-car functions, air-con operation and remote engine. With the BlueLink system, you can access multiple functions of the Hyundai Verna through your smartwatch.

These cars will collide

This car of Hyundai will compete with cars like Honda City, Maruti Suzuki Ciaz, Skoda Slavia and Volkswagen Vertus. The camouflage version of this car was seen during testing.

The new Verna is expected to be launched in India by October 2022. Hyundai sedan prices may start from Rs 10 lakh (ex-showroom).