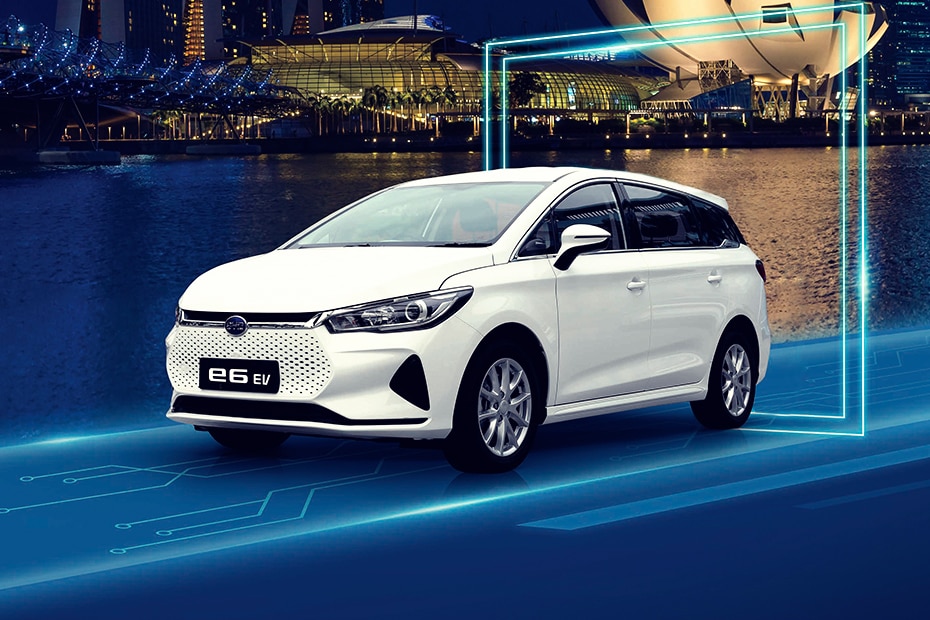 The growth in the electric vehicle segment is being seen very fast. Already the demand for electric two-wheelers or three-wheelers is increasing rapidly in India. But, if we talk about electric four-wheelers, then electric cars from Tata Motors’s affordable electric car to Porsche Taycan are seen selling in the market. Most of them are SUVs and sedans. Although companies are also working on the hatchback electric segment and if we talk about electric MPV, then only one company BYD has launched its popular E6 electric MPV in India. The BYD E6 MPV has been made available in Delhi NCR, Mumbai, Bengaluru, Hyderabad, Vijayawada, Ahmedabad, Kochi and Chennai. The company’s Blade Battery technology is used in the E6 electric MPV.

The e6 MPV packs a 71.2kWh battery which gives it a range of 520km in the city. When you also take into account highway travel, this figure comes down to 415 km. The claimed ranges are as per WLTC (Worldwide Harmonized Light-Duty Vehicle Test Cycle) standard. There isn’t much performance on tap and the e6 is powered by a 95PS electric motor that outputs 180Nm. It is capable of charging with both AC and DC current. When using DC fast charging, the charge in the battery can go from 30 to 80 per cent in 35 minutes. Regenerative braking also tops up the battery and can operate at a top speed of 2 kmph. And for an additional Rs 45,000, BYD offers a 7kW AC wall charger with the e6.

It has a simple yet good-looking design and stands out in the blue/black dual-tone colour scheme – exclusively from the Innova. It gets LED DRLs, 17-inch wheels and a nice chrome line at the rear which matches the character line on the side. The front doesn’t have the usual grille but gets a simple design with sharp-looking headlamps. The paint finish and build quality also looked great. The front gets a honey-comb-like pattern with a single-slat chrome strip and a hexagon-shaped grille. Overall, BYD has kept the styling fairly contemporary and minimal.

As you enter the interior of the BYD e6, you get to see a smoothly flowing dashboard. In the middle, you’ll find a 10.1-inch touchscreen infotainment system that doesn’t use any physical buttons and the controls for the AC are also included in the same touchscreen. The centre console itself uses buttons for drive mode, regenerative braking and hazard lights. It is an Android-based operating system and comes with onboard Wi-Fi that lets you access songs, YouTube and Google Maps from the App Store while playing on the Internet. The front seats offer the same level of comfort and have nice bolting around the edges.