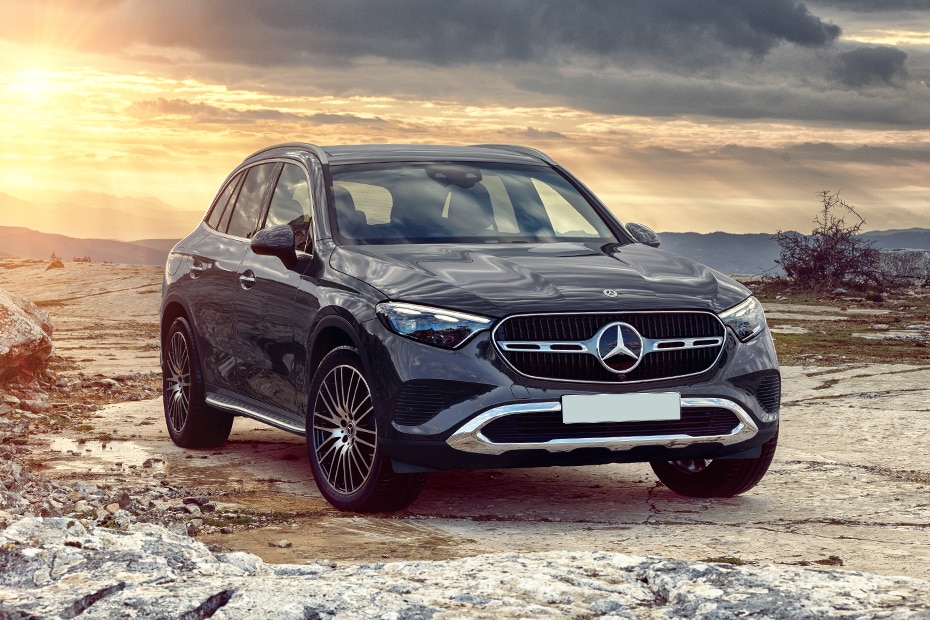 Mercedes-Benz has taken the wraps off the new generation GLC midsize SUV. The new GLC is built on the same platform as the C-Class sedan. Talking about the size of the Mercedes-Benz GLC, it has become bigger. However, it is based on the same platform on which the company’s second sedan C-Class has been built. The new GLC measures 1,890 mm in width and 4,716 mm in length. It will continue to be a 5-seater. At the same time, the wheelbase of the new car is 2,888mm longer. This allows for more shoulder, head and knee space inside the car and helps make the boot space bigger. The company will currently launch the 2023 Mercedes GLC facelift SUV globally.

One important change that has been made to the Mercedes-Benz GLC is its powertrain. The powertrain of the GLC now gets a 48V mild-hybrid system with both petrol and diesel units. While the latter is a 197PS 2-litre diesel unit, the 2-litre petrol outputs up to 258PS. This engine generates 201 bhp power and 320 Nm torque. The SUV also gets plug-in hybrid options which include two petrol mills up to 381PS and one 331PS diesel engine.

There are also many changes in the design of the 2023 GLC. It is quite clear that the new GLC is an evolution of the first generation SUV, with the proportions remaining largely unchanged, albeit with a smoother and more rounded overall design. In addition, there are several design cues to help identify the new-gen GLC, including a larger grille, re-shaped headlights with new DRL signatures, more aggressive front bumper, sleek LED taillights and reprofiled rear bumper. Huh. There is also an AMG Line trim on offer which adds some sporty accents to the exterior.

The interior of the new GLC resembles that of the new C-Class sedan, which shouldn’t be a surprise considering that both the models share many components. The overall design is very modern, thanks to a 12.3-inch digital instrument cluster and 11.9-inch portrait-oriented touchscreen infotainment, as well as a reduction in the number of physical buttons. The new GLC comes with various advanced driver assist safety features.

Its list of features includes an 11.9-inch infotainment system along with a 12.3-inch digital driver display that works on the second-generation MBUX software. The SUV also gets a bunch of ADAS systems which include adaptive cruise control, lane keeping assist, lane departure warning, trailer manoeuvring system and park assist.

While Mercedes hasn’t made an official announcement about its plans to bring the new GLC SUV to India. But according to a report, Mercedes may bring the GLC to India by 2023. Mercedes could price the SUV from Rs 60 lakh (ex-showroom) onwards.